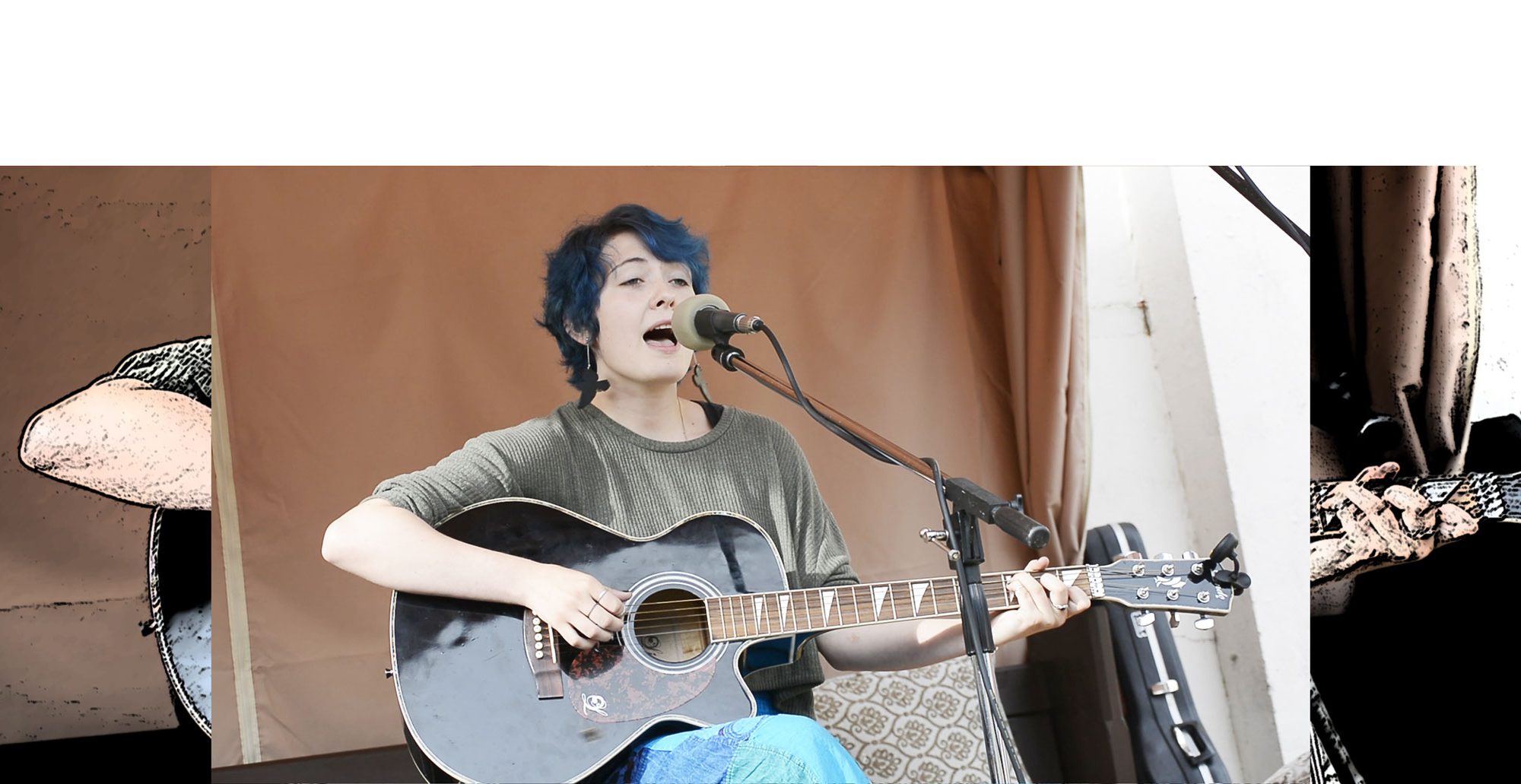 2019 has been Elsi’s ‘year of emergence’; starting with her first live performance at the South Norfolk Labour Party Acoustic showcase, followed by a number of appearances at ‘open mic’ events hosted by Barry Jones who has supported and encouraged Elsi as she ‘found her voice’. After 3 performances at Ely Folk Festival, culminating with Elsi opening the final night’s concert on stage 1, she has ventured further afield playing a number of venues in Norwich and performing on the Soapbox stage at Folk East.

Following her success at the ‘club tent’ at Ely folk festival, Elsi was interviewed by Nicky Stockman of BBC Radio Cambridgeshire who introduced her to the listening public on ‘The Folk Show’ transmitted on Monday 15th July.

Then on September 2nd Elsi was the featured artist on Les Ray’s ‘Strummers and Dreamers’ show on Cambridge 105 Radio. You can hear the full session below.